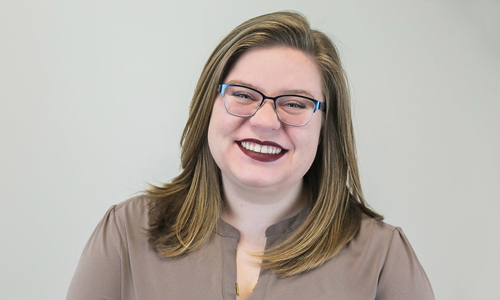 Sammy D’Alecy was born and raised in Michigan and through God working in her life she found herself finishing her college education at Penn State University. She has now graduated from Penn State with a Bachelors of Arts in Anthropology.

Sammy grew up in the church and her faith was an essential part of her upbringing. From a young age she took ownership of her faith and chose to be baptised in 2004. After her freshman year of highschool her family moved down south to Kentucky for two years and Tennessee for one. While living in the south she was baptized in the Holy Spirit and a whole new exciting aspect of christianity opened up to her. Throughout highschool Sammy fell in love with History and soon found a passion for Archaeology. Wanting to marry both her faith and her passions Sammy went to Lycoming College to pursue Biblical Archaeology. While there however she fell into the trap that most christian college freshman do of becoming complacent in her walk with God. For the next two years a combination of events would break her down so much that all she felt was shame and brokenness. After taking some time off of school, God lead Sammy to apply to Penn State University. A month into her time at Penn State she got connected with Victory Christian Fellowship. Within the first semester of her time in VCF God had brought amazing restoration to her life. For the next two years she served as a student officer for VCF.

Now that she has graduated she is responding to God’s call on her life to join campus ministry. She is excited to see hearts changed for the kingdom and revival ushered into Happy Valley, a place this Michigander now lovingly calls home.